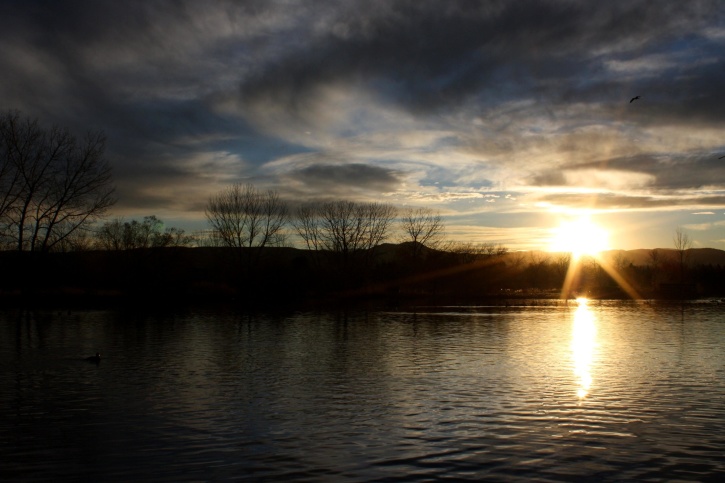 It is an interesting co-incidence that on this Shabbat we commemorate all the violent and destructive attacks on the Jewish people in the past while we also begin with the reading of the third book of our Torah—Leviticus, Vayikra in Hebrew.

Leviticus is known for its long and detailed descriptions on how and when to bring animal sacrifices (korbanot) to the Eternal, but it has more to offer than the ritual outline of biblical Judaism. Leviticus establishes a firm framework for an ethical and just society. It calls upon each and every one for us to base our acts on righteousness and compassion.

The key word is kadosh, meaning holiness. Holiness is nothing lofty nor unreachable, far from our human realm—on the contrary, it is achievable and is something we can become with our own human abilities.

Judaism has no concept of half gods and that holiness is only a matter of the divine realm; Judaism teaches us that we can create holiness by conscious acts. It is our duty to give space to the divine.

One of the motives in the Esther story we read on Purim, is that God withdrew Godself from this world, and that cruelty could come into this world, because mankind allowed it. A motive we find in any dark moment of history, from Amalek to Auschwitz. Humans allowed cruelty to take over, to tip the scale into the wrong direction.

Vayikra, the first word of Leviticus, can be translated as ”And God called“.  For me, it is God’s outcry to us, to bring light into a darkened world. With its teachings, Leviticus is a call to each and every human being to ensure that the scale is moved back, that holiness gets its space in this world and that—please God—the next generations can live in a world less broken.

May we find strength in the teaching of our tradition and may Esther  serve us as a role model in bringing truth and healing into our  community.